Published On: December 10, 2022By Audiology Associates

Every smartphone has accessibility features, but some models are more comprehensive than others. If you have a hearing loss and/or hearing aids, pick the phone that supports your hearing loss and can help you with listening tasks. This article will help you select a suitable model for your needs and budget. Whether in iPhones or Android phones, there are increasingly some great features being included for people with hearing loss and hearing aids.

How can smartphones help with hearing loss?

Whether or not you use hearing aids, your smartphone can help you hear or communicate better. Some features optimize sound streamed to your audio devices or hearing aids, while others turn speech to text, so it’s easier to follow along.

Here are the most important features you’ll find across different phones:

These are the most common standards used for hearing aids:

There have been other wireless streaming solutions employed in hearing aids. For example, in 2018, Phonak launched a Classic Bluetooth solution in its hearing aids that could stream to both iPhone and Android phones.

Trends should continue to favor the BLE Audio standard, and this will also enable enhanced functions like Auracast for broadcast audio, another exceptionally useful Bluetooth technology on the horizon. Auracast is designed to enable an audio transmitter—like a public address (PA) system or a smartphone, laptop, or television—to transmit audio to nearby Bluetooth audio receivers, including hearing aids, cochlear implants, earbuds, and other Auracast-enabled devices.

Now that you know what features to look for, and how to choose a phone that will work with your hearing aids, let’s review the phones with the best accessibility features for the hearing impaired.

While all recent iPhones are compatible with MFi, the iPhone 14 tops our list because Apple’s flagship has the most comprehensive set of accessibility features. With iOS 16, Apple added Live Captions. 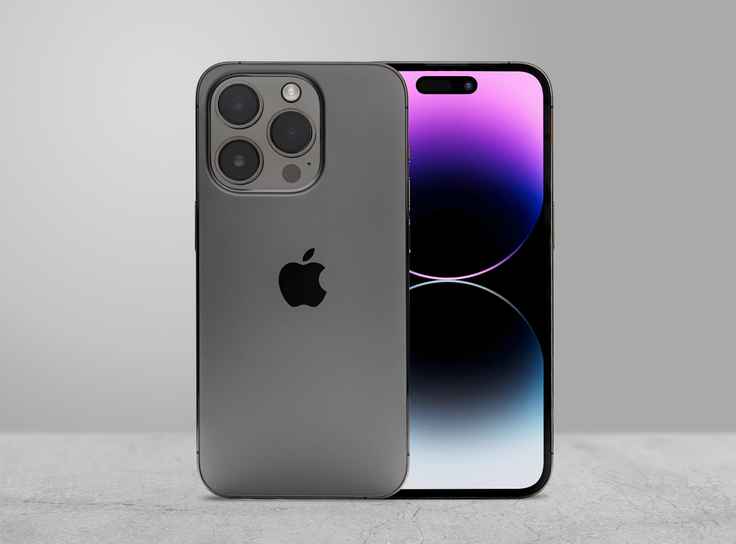 Here’s the complete list of features found in the iPhone 14:

Apart from the latest iPhone, hearing aids that support MFi should work with all iPhone models released since 2014, including the iPhone 6 series. However, Apple recommends that you “confirm support for your model iPhone with your hearing aid manufacturer.”

Within the Apple ecosystem, you’ll find many other gadgets that pair well with your iPhone. The Air Pods Pro 2 earbuds, for example, support Apple’s Headphone Accommodations and Conversation Boost features, making them work almost like a pair of hearing aids. Not all phones running stock Android come with the features above. For example, Clear Calling is currently exclusive to the Google Pixel 7 and Pixel 7 Pro. Others, like Sound Amplifier, are only available through a separately installed app. Over time, however, Google may roll these features out to stock Android, and hence other phones.

Samsung phones run on Google’s Android OS, but with the company’s own One UI overlay. 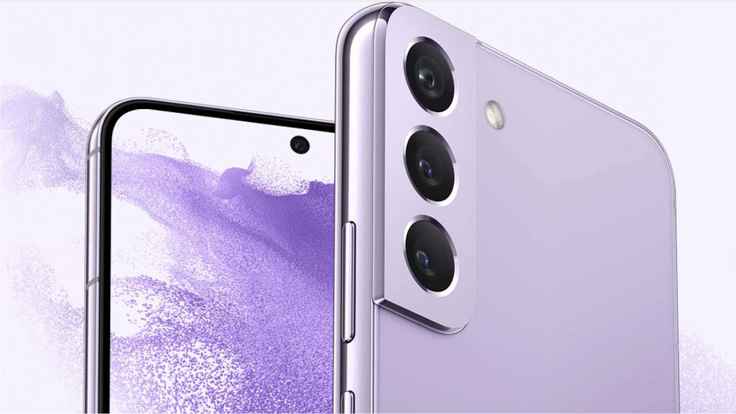 While the interface looks different, the accessibility features on Samsung phones are nearly identical to the Pixel. Most audio-centric options are found under Settings > Accessibility > Hearing Enhancements:

Unlike most other Android phone manufacturers, including Google, Samsung offers up to five years of security updates, keeping your phone safe and secure for longer.

You don’t have to buy a flagship phone to access accessibility features. Older Apple, Google, and Samsung phones offer most of the features listed above, as long as you can upgrade them to a recent OS version (e.g., iOS 16 to gain access to Live Captions, Android 10+ for ASHA, and Samsung’s One UI 4.1+ to customize the left/right audio balance).

Before you buy an Android phone, however, double-check whether your hearing aids support your preferred model. While iPhones have standardized hardware, Android hardware is all over the place, making it harder for hearing aid manufacturers to offer a seamless experience. Hence, your hearing aids officially might only support a limited number of Android handsets.

With this in mind, here are a couple of other Android phones you should consider if you’re on a tight budget:

This flagship phone supports Live Caption, Hearing Aids, Mono Audio, and Channel Volume Balancing. OnePlus recently announced that it would provide “selected phones” with five years of security updates, putting it on par with Samsung. Whether this will include the OnePlus 10T, however, remains to be seen.

Samsung’s A series has slightly weaker hardware than the company’s flagship phones. However, the A52 packs a larger battery than the S22, and it still sports an audio jack, which can be a lifesaver when your wireless headphones run out of juice. The A52 also features Samsung’s complete set of accessibility options.

Get the right smartphone for your hearing needs

Whatever your smartphone preferences, if you have hearing aids we suggest consulting with your hearing care professional and/or looking carefully at the manufacturers’ compatibility webpages prior to either purchasing a new phone or hearing aid. 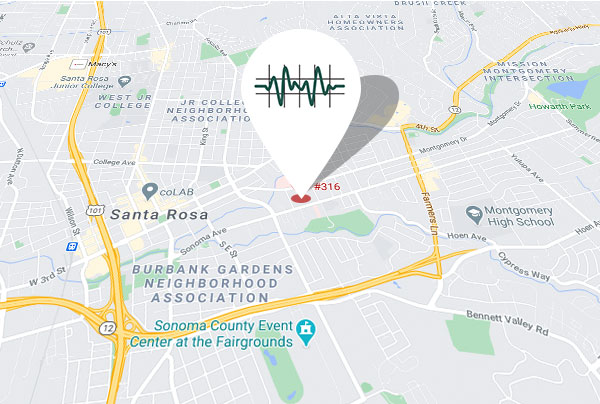